Charlotte Carpenter is the perfect embodiment of independence, acclaimed by Total Guitar, Best Fit, NME, Clash and Classic Rock along side BBC Introducing, 2 & 6 Music. With a growing number of EP’s and singles under her wing and heavy touring with the likes of Marika Hackman, George Ezra, Hunter Hayes, Get Cape. Wear Cape. Fly, Matthew Logan Vasquez, Charlotte has brought herself to the forefront of alternative singer/songwriter’s.

This performance was recorded in Leicester’s spectacular Y Theatre, and will stream at 7pm on Friday 12th March, with Charlotte in the stream’s chat answering questions and giving insights in to the songs and the recording. It will then be available to watch on demand. 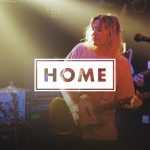 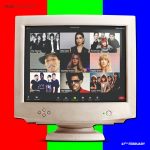