Grace Petrie is a folk-singer, songwriter and activist from Leicester. Her over decade long career has seen her perform alongside Billy Bragg, Frank Turner, Jimmy Eat World, Emmy the Great and comedians Josie Long and Robin Ince.

This performance was recorded in Leicester’s spectacular Cathedral (the final resting place of King Richard III), and will stream at 7pm on Friday 26th February, with Grace in the stream’s chat answering questions and giving insights in to the songs and the recording. It will then be available to watch on demand. 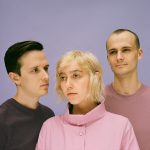 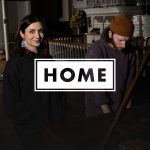