By John Helps
Posted 23rd September 2021
In
Lakes & Gold baby2021-09-232021-09-23https://dbrk0zyjf1d26.cloudfront.net/wp-content/uploads/2021/08/18215254/black_logo.pngThe Robot Needs Home Collectivehttps://dbrk0zyjf1d26.cloudfront.net/wp-content/uploads/2021/09/14162502/dnfx6140-2.jpg200px200px
0
5th December 2021 7:00 pm - 10:00 pm Firebug, Leicester
Emerging from Watford’s impressive DIY scene, six-piece ensemble Lakes are a resplendent slice of positivity, charm and twinkling catharsis that has catapulted them a long way in a short space of time. Inspired by 80s pop rock icons Fleetwood Mac, Phil Collins and Peter Gabriel, and stimulated by the sonic legacies of their scene peers (The Appleseed Cast, TTNG, Broken Social Scene and Bon Iver), in 2019 Lakes released their debut album ‘The Constance LP’, which saw praise from the likes of Rocksound, Brooklyn Vegan, Alt Press and Punktastic — with Washed Up Emo championing the ensemble as “Your new favourite band”.
In 2020 Lakes took the end of the world as time to formulate new ideas ready for their follow-up record ‘Start Again’ and fired by a strong do it yourself ethic they began to collaborate to turn each other’s stories into songs: bringing forth notions of healing, hope and relief. ‘Start Again’ is Lakes 2.0 in 2021: drawing on their attitude of maturity and passion that has resulted in a record that will have you reaching for the press play button again and again. It’s a beacon of hope and light in spite of all the difficult times, an optimistic full-length dropping just in time for the warm weather and the summer sunshine.
Support from Gold baby 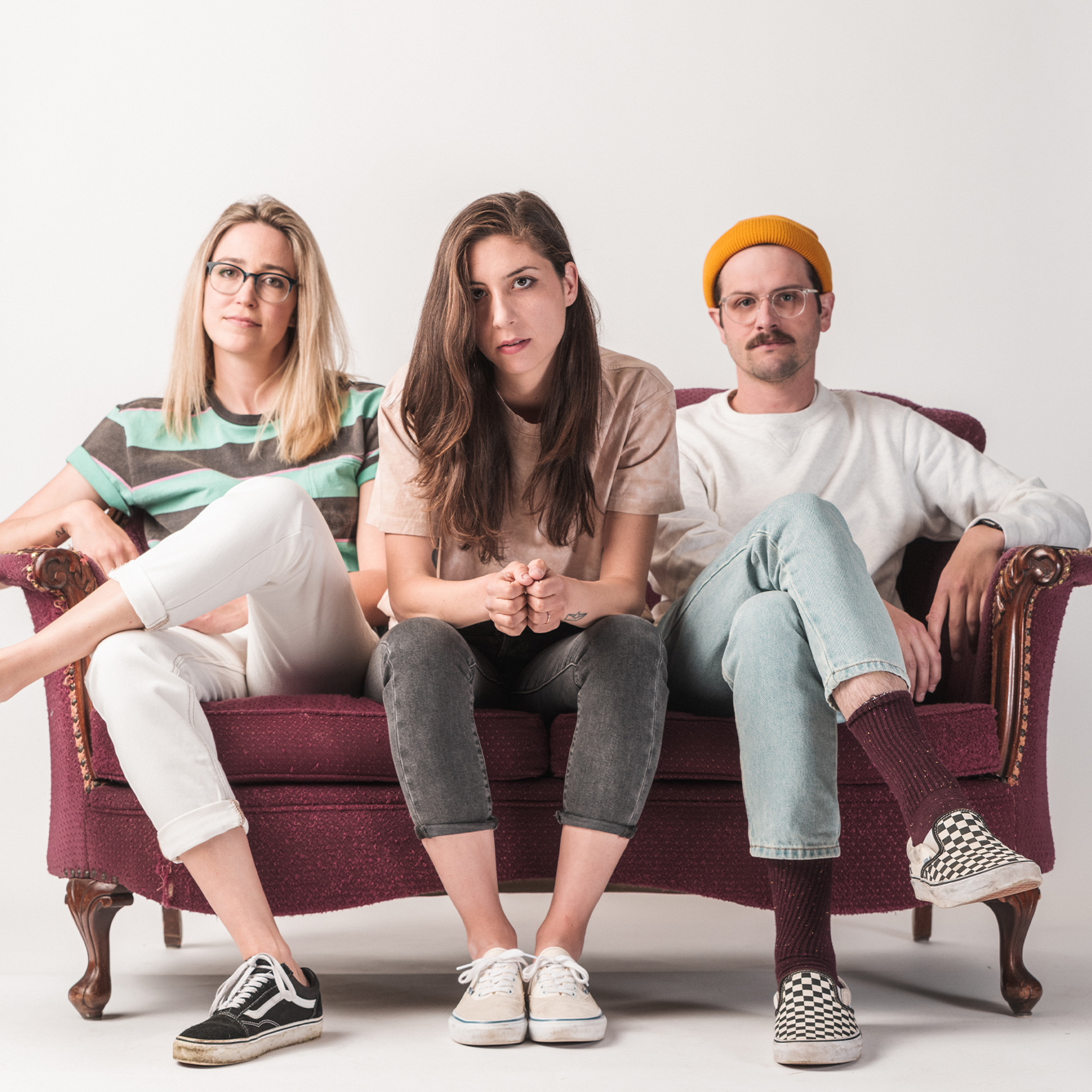