Since 2006 Maybeshewill have released four full length albums of towering, cinematic instrumental music. After a decade long career that saw them tour across four continents they bowed out in 2016 with a sold out show at London’s Koko. Having reformed briefly at the request of The Cure’s Robert Smith for a show at his Meltdown Festival in 2018, 2021 sees them return to the studio to work on their first new material since 2014’s Fair Youth.

“It’s a rush, the sound of a band throwing everything at scaling peaks of their own making.” – Drowned in Sound

“The perfect example of how to get post-rock instrumental music right.” – DIY

“Not only is their wellspring of underlying grandeur being tapped, it’s also clear that there’s even greater things to come” ‐ Kerrang 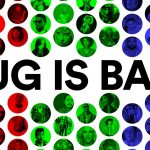 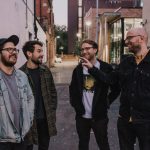