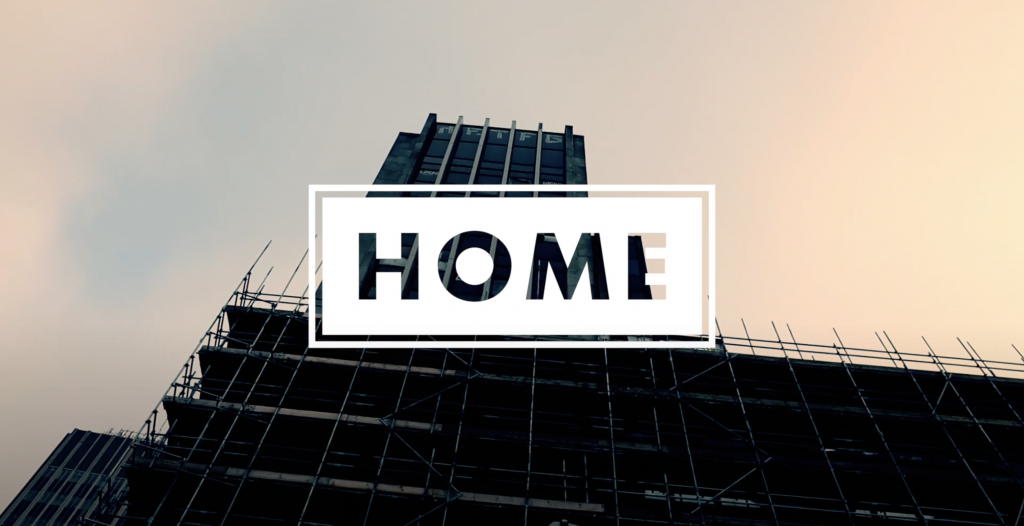 HOME is The Robot Needs Home Collective’s love letter to the city of Leicester. It will take the form of a series of 10 streamed shows from artists based in the city, filmed in a spectacular array of spaces – celebrating both the wealth of musical talent, and the fabric of the city itself. 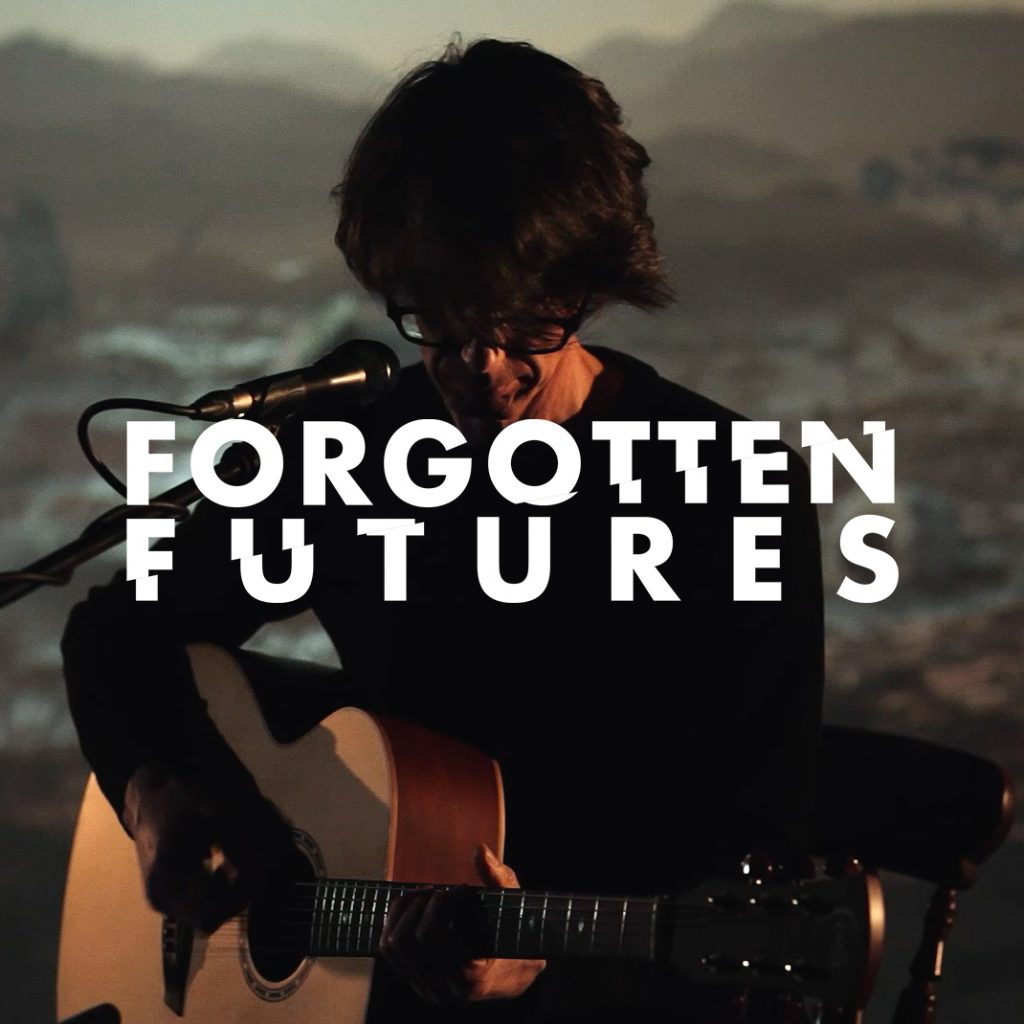 Watch Peter Wyeth Live From The Surface of Mars

We had some amazing things planned for Forgotten Futures 2020 that for a long time it looked like wouldn’t come to fruition. Thankfully, a few weeks ago Attenborough Arts Centre let us in to one of the spaces we would have been using for the event to film a couple of special performances. We can […] 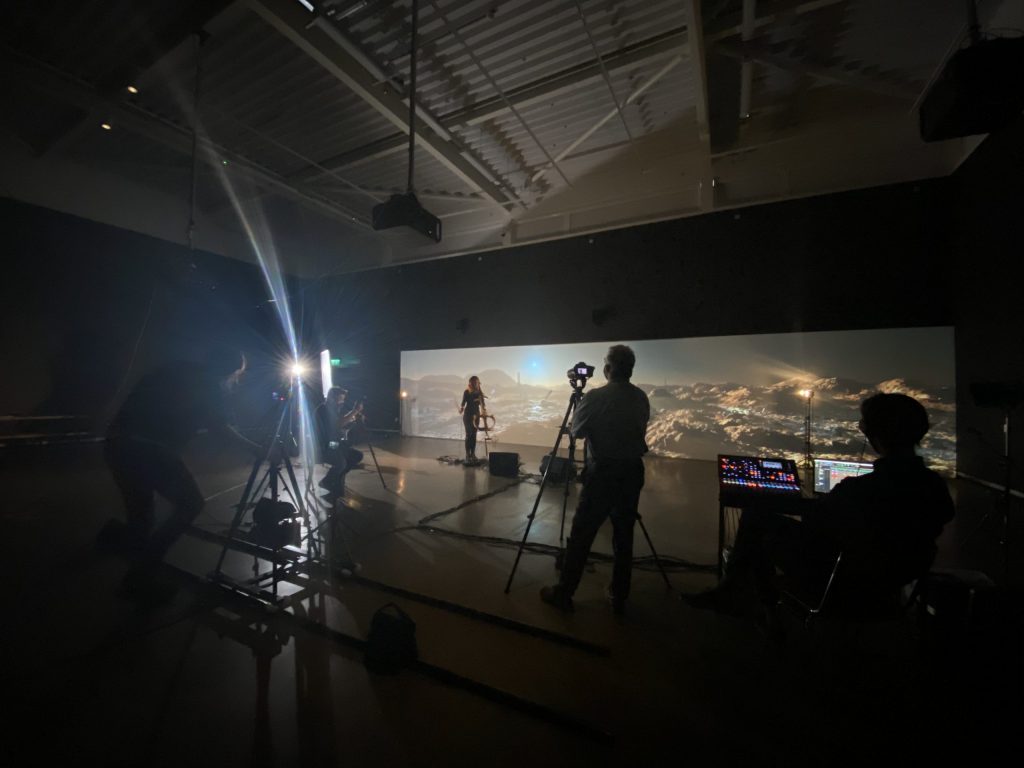 We are absolutely delighted to have received support from Arts Council England for the commissioning of a series of live performances from Leicester artists in 2021. The series, entitled ‘Home’, will present the wealth of musical work in the city in some of the city’s most spectacular spaces. We want to celebrate our home city […] 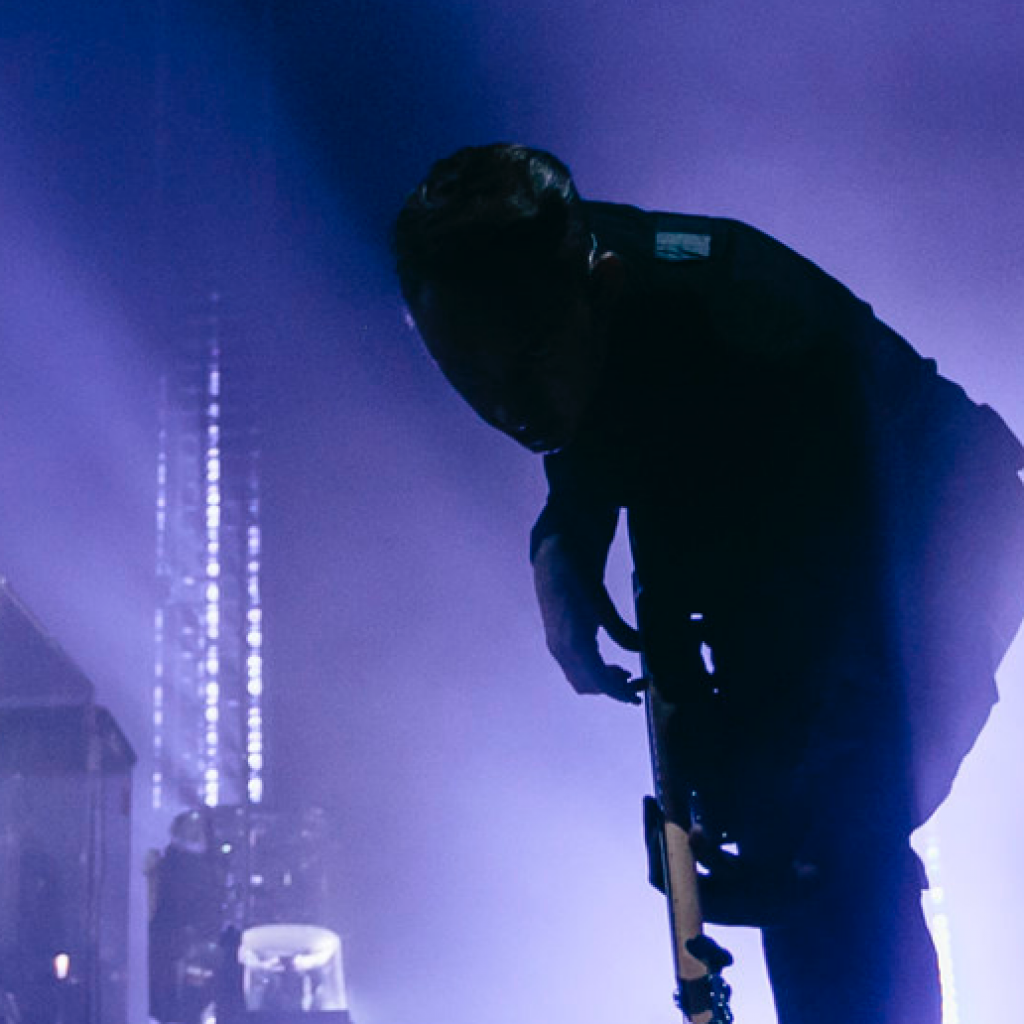